on 21.11.19
Last weekend Edinburgh's Christmas for 2019 was officially launched with the market opening and the lights being switched on. I've been to a few Christmas light nights in Edinburgh and wasn't actually going to go this time mainly as it didn't really differ much year on year. However this year the main lights on event was moved from George Street to the Royal Mile so that along with rumours of Santa making an appearance convinced me to go.

The afternoon began with a selection of festive entertainment to get everyone in good spirits including various local choirs and other performances. Finally as the sun began to set Santa arrived and switched on the lights but it was really his departure that stole the show. You can see a video of that and a few other photos below.

It was well worth the trip to the Royal Mile in the end and moving the whole event to this new location did a great job of freshening it all up. What are your plans for your Edinburgh's Christmas this year? Whatever they are I hope you have a fabulous time! 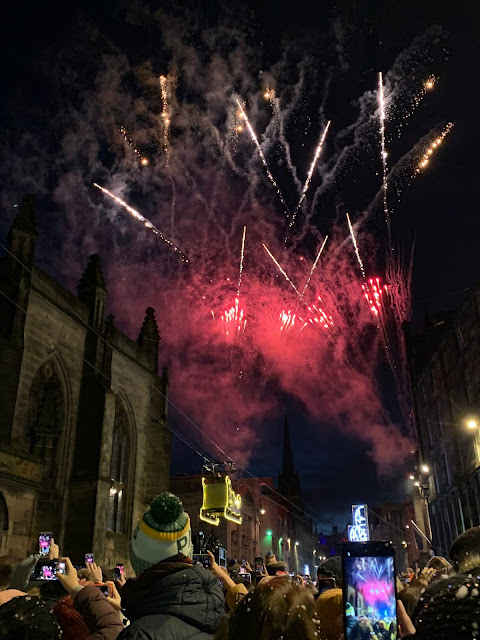 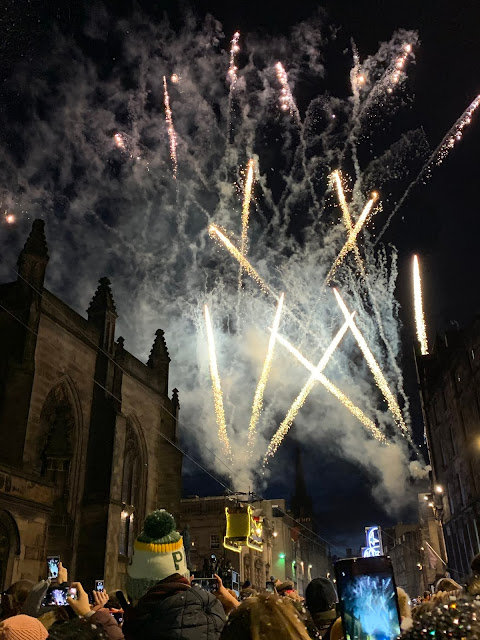 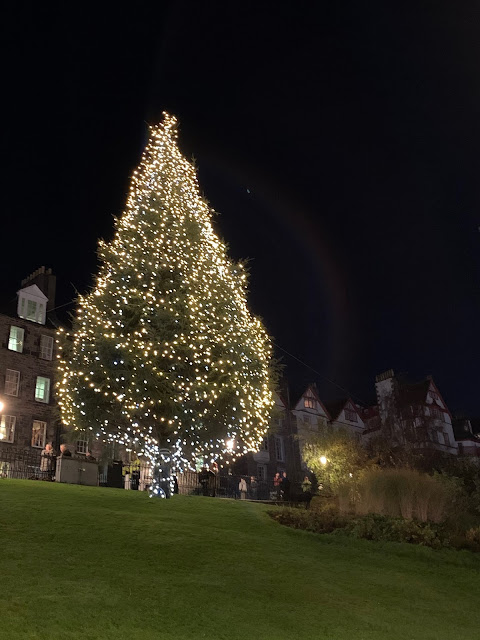